SEVCA's Head Start program, with classrooms in Springfield, Chester, White River Junction, and Windsor, is sure to have a busy year, especially with the expanded hours now offered at three of our four sites. Helping all those energetic children reach their full potential requires a special kind of staff person, and we are happy to welcome the following people as part of Head Start's great team!

Jazmin McNeill, Lead Teacher, based at Pine Street Preschool, Springfield’s Head Start Center. Jazmin may have only become a Head Start teacher last year, but she is not new to Head Start: in fact, she is now teaching in the very same room where she and her two brothers attended Head Start as a child! Jazmin remembers her mother saying how grateful she was for the program, and Jazmin has her own “very positive memories” in that classroom, which might have been one of the reasons she decided to apply. Jazmin has an Associate’s degree in Early Childhood Education from CCV and is working toward her Bachelor’s at Granite State College; she expects to complete her studies and become a licensed teacher in Early Childhood Education and Special Education by April 2018. Prior to working at Head Start, Jazmin worked for 7 years at local child care programs. She admits to being a bit overwhelmed at first by all the paperwork at Head Start, but after a few months, “everything clicked, and I saw how it all fit together.” Midway through the year, she took on more responsibility by becoming the Center Manager and Site Director for Pine Street Preschool, which essentially put her in charge of most of the paperwork pertaining to that Head Start site! She helps maintain state and federal requirements for the quality and safety of the program and generates monthly reports for the HS management team. Jazmin has not been thrown in the deep end, however; she has numerous sources of support--her supervisor, the HS management team, and two local mentors that are part of her teaching program. “Head Start has made me a better teacher; the opportunities here for professional development have really helped me to grow,” she says. Jazmin lives in Ludlow.

Lauren Wallace, Teacher Associate, also based at Pine Street Preschool in Springfield. Lauren has a bachelor’s degree in Psychology from Keene State College, and when she began looking for a job after graduation, she wasn’t quite sure what her next step was going to be. She ended up taking a job in a local preschool, and over the next few years, found that teaching was to become her new passion. Looking for advancement opportunities, she joined Head Start last year, and she has started to pursue an Associate’s degree in Early Education from CCV. Lauren found that Head Start involved a lot more interaction with the families of the children enrolled, as well as a more structured process of child assessment than her previous employer. All teachers are involved in assessment at Head Start, and she gained experience in the Teaching Strategies Gold screening and assessment tools. Lauren says she can now see and document the progress kids are making toward learning targets, “…and I think that’s exciting! There’s more structure, more work, but it’s worth it because, ultimately, it’s the kids who benefit!” When asked whether her degree in Psychology may have helped prepare her for her role as a teacher, Lauren said that the “active listening” skills she gained as a student were most important to her success as an early childhood educator. “A lot of kids might not be truly heard within their families, so it makes a big difference to their development that we are able to show them that what they have to say matters.” Lauren moved to Springfield from Arkansas when she was 14 years old, and still lives in Springfield.

Luke Parmenter, Food Service Provider, based at Northwoods Head Start Center in White River Junction. Luke’s involvement with Head Start began 11 years ago when his triplets entered the program. Born 8 weeks early, the triplets needed assistance developing speech and fine motor skills, and they received support from Essential Early Education (EEE). When the children were ready for preschool, EEE recommended the family consider enrolling in Head Start. Luke says that Head Start “…opened up a whole new world” to his children, and that they established important friendships that have continued throughout their childhood. Because Luke worked nights, he began serving as a substitute food service provider during the day, as needed, while his ex-wife, Michohn, served as the primary food service provider. When she moved into a teaching position at Northwoods, Luke joined the permanent staff, which gives him an extra income while still enabling him to spend time with his 5 children (the now-14-year-old triplets and two older siblings) during school vacations. “My children are my life!” he says. Luke was born and raised in White River Junction. 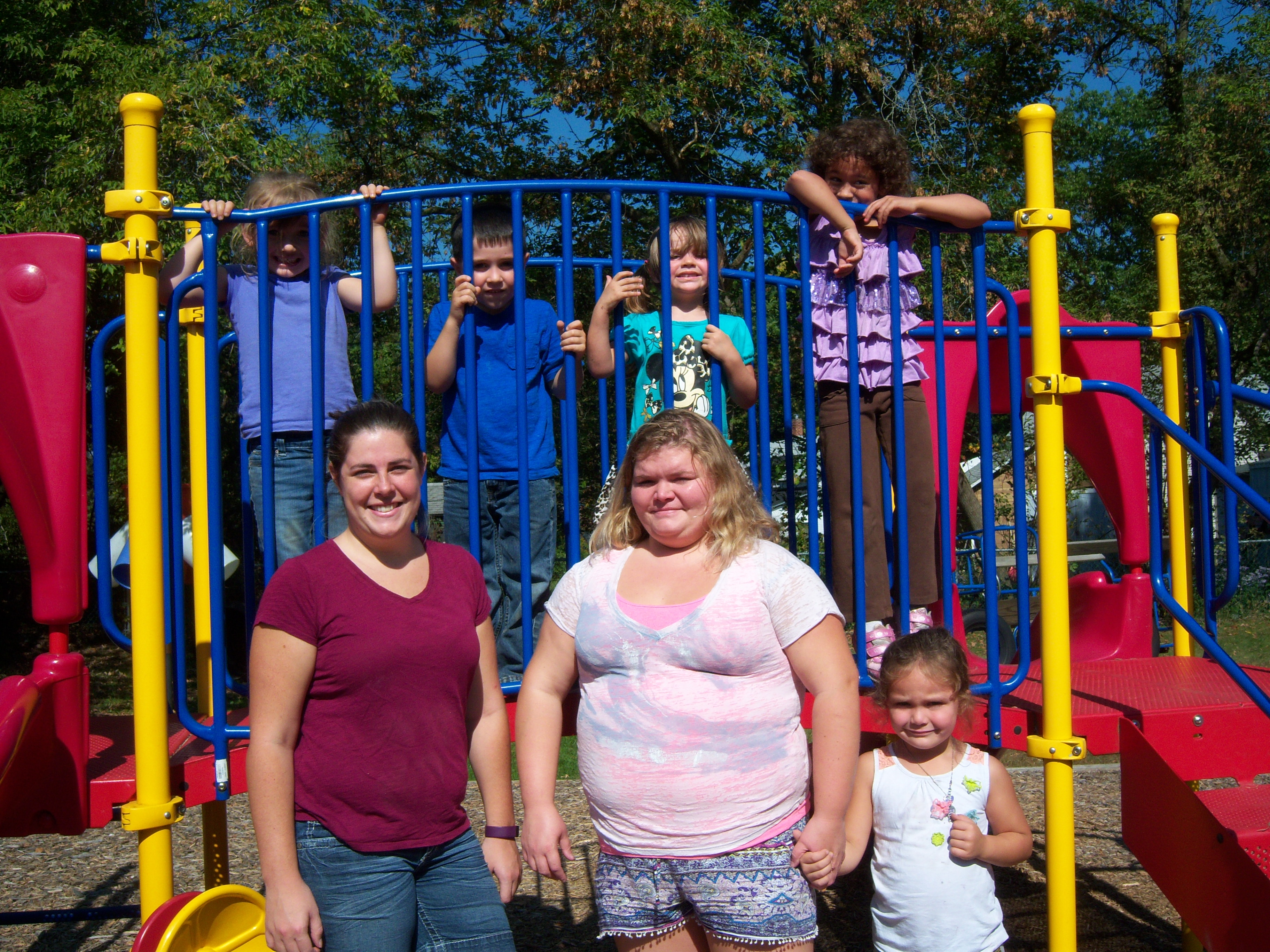 “If SEVCA hadn’t provided heat this winter, I might not be alive to write this.”